Yeah, I know.  Most of everyone found out pretty late about baby number 3.  The truth is, I got tired of seeing the bulging eyes and hearing "How will you juggle three kids?"  I got this.  Ok?  Ok.

My official due date was 5 April.  Since this is my third child, we all expected that I wouldn't last that long...wrong.  The first of many wrong assumptions for this baby.  She lasted 40 weeks and 6 days in there.  That's right, folks.  Waiting was (as always) the hard part.  My poor sister Brette spent her entire spring break at my house waiting for the grand entrance. 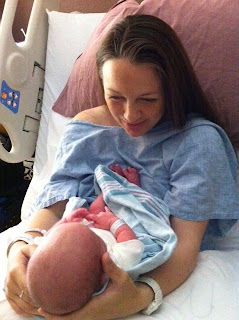 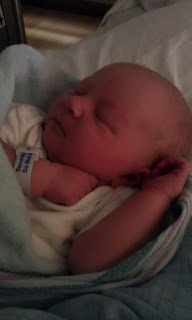 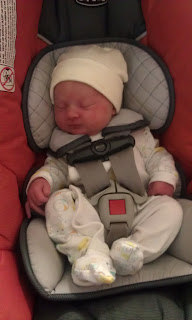 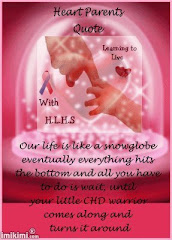